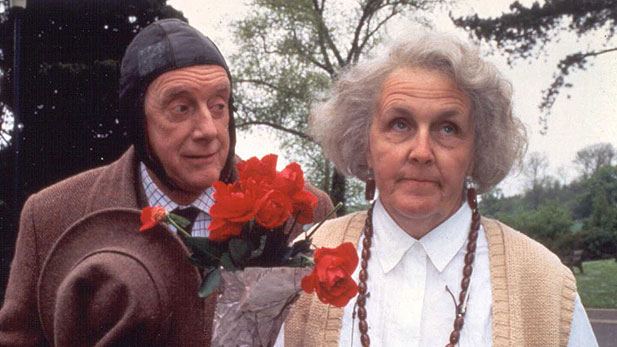 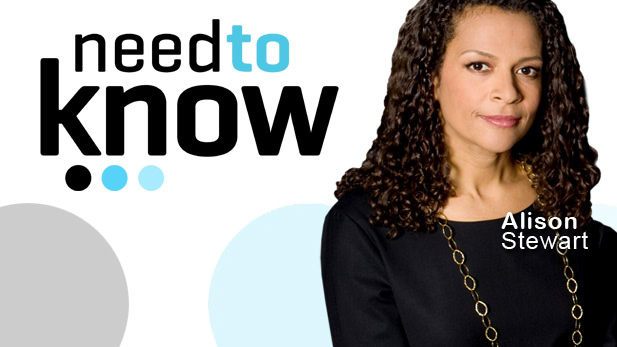 Alison Stewart formerly from MTV and now on Need to Know!

We all have our "must have" PBS shows. For many of our loyal viewers, it's the public affairs programming. A night without Newshour is not a night at all! Antiques Roadshow on Mondays? Some folks never miss it. I have a long list of faves and love to get calls from eager fans whether mad, sad, happy or thankful, about their TV favorites. They often tell me what can't be missed, what they want more of, and what can be left behind! A few months ago a viewer asked me why can’t he continue to watch Motorweek and the German TV equivalent, Drive IT! (On PBS HD--Sundays @ 10 AM and 10:30 AM) during AZPM's pledge drives?

He knew we were in a pledge drive and knew that the pledge drives interrupted his beloved "car" hour on PBS HD Channel 6. He said he was willing to go to one of our other channels if I continued to air those programs even during pledge drives. Other calls came in about public affairs and we thought we'd test it out. Would fans really move to a different channel to catch their favorite show?

Quite often folks call about missing a show and when we explain why and that we tried to promote the time, etc as much as possible, some viewers still miss the news. We wondered, would the fans notice our TV spots about the "slide" during our pledge drives? Hope is all we had along with a bunch of spots!

Many of the viewers were thrilled about the "slide" but switching channels takes practice! After a few tries we now have Motorweek and Drive IT! viewers who understand that their show is on PBS HD Channel 6 except when there's a pledge drive. They don't miss their show all together, they just go to AZPM's Create Channel! When pledge is over, their shows return to PBS HD Channel 6. Our viewers are up to date on the latest motor trends and have been introduced to one of our newest and fasted growing channels!

So now I'm working on the same strategy for you public affair lovers! During Pledge on Friday Nights, we will slide Washington Week with Gwen Ifill (On PBS HD--Fridays @ 8 PM) and the new series Need to Know (On PBS HD--Fridays @ 8:30 PM) to the AZPM World Channel. If you haven't been watching the World Channel and you love documentaries, public affairs and news you must check out this channel. Many of the staff here love this channel. It's their favorite of the bunch. Check out the schedule!

We have fewer "bumps"! We slide! In the next year, I'll be looking for more of these kinds of opportunities on World, Create and even the Kid's Channel as we evolve our services for the community!