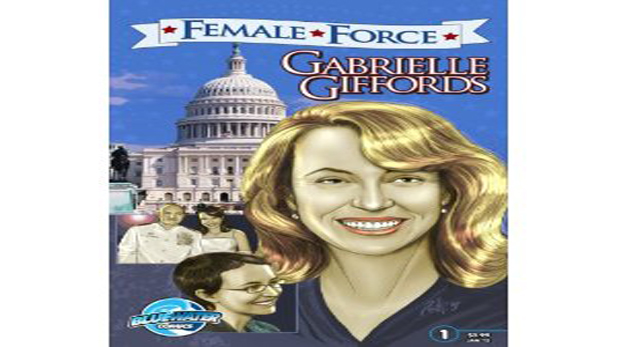 The majority of the major Republican presidential candidates running national campaigns have filed for Arizona's Feb. 28 primary, and any others have until the end of the day to do so.

About a dozen lesser-known Republicans filed to be on the party’s primary ballot, including several from Tucson.

The only other party, so far, with candidates running here is the Green party, for which a handful of people are on the Arizona ballot. Even though there are a number of lesser-known Democrats running in other states, the Arizona Democratic Party is not holding a primary to pick its nominee.

The secretary of state is planning to hold a public drawing Tuesday to determine the order in which the names will appear on the party ballots.

State Senator Kyrsten Sinema (D-Phoenix) resigned from the Legislature in order to concentrate on a run for Congress. The Secretary of State’s office says Sinema did not have to resign in order to run for office.

Sinema says she wants to go to Washington to “fight for the forgotten middle class”. She is running in the newly created 9th Congressional District.