The scenario has been the same for college graduates for several years -- get out of school and scramble for employment in the face of the recession and dwindling opportunities.

The unemployment rate nationally among 18 to 25 year olds for April was reported at 16 percent.

Thus, adding thousands of college graduates to that pool has consequences for them, for the economy and, perhaps, for their creditors.

Grads are leaving school with higher debt than ever.

On Friday's Arizona Week, we will explore the job prospects for the Class of 2012, what the hot fields are, how much they pay and what the rest of the new college graduates will do.

We will talk with two University of Arizona seniors who have carved out less-than-traditional paths. We will check in with Eileen McGarry, head of Career Services for the UA. And we will speak with an economist about the big picture in Arizona and nationally.

The ad called “Worry” uses Jesse Kelly’s statements in the last election cycle about Medicare and Social Security. Kelly’s proposal two years ago to privatize Social Security has become a major topic in this special election for CD 8.

In recent days both Barber and Kelly have held dueling news conferences to tout their support from senior citizens.

MYSTERY, CONTROVERSY, A SUCCESSFUL RADIO PLEDGE AND THE KING OF LATE NIGHT

posted to From the General Manager by Laura McKee

Thank you to all of the members and supporters of Arizona Public Media for the successful completion of our Spring Radio Pledge campaign on NPR 89.1 FM and Classical 90.5 FM. With your help we exceeded our goal with support from 2,249 loyal contributors. This success provides AZPM with the financial support to continue to fund the national programs from NPR and other radio program suppliers. More than 173 volunteers donated their time to help with this radio campaign and we could have not achieved our goal without them and you – Thank you!

Following on the heels of the great success of Downton Abbey, MASTERPIECE Mystery! presents three new episodes of Sherlock Holmes beginning on Sunday, May 6th at 8 p.m. Crime fighting’s most famous duo are back in this 21st-century version of the Victorian-era whodunit starring Benedict Cumberbatch (“War Horse,” “Atonement”) as Sherlock Holmes, and Martin Freeman (“The Office” UK) as his loyal friend and accomplice, Dr. John Watson. Each of the three new episodes in the new season is pegged to a classic Sherlock Holmes story by Sir Arthur Conan Doyle – delightfully, weirdly, wittily, and briskly updated – of course: May 6th– “A Scandal in Belgravia” at 8 p.m. May 13th – “The Hounds of Baskerville” at 8 p.m. May 20th – “The Reichenbach Fall” at 8 p.m. Deduce more clues here

The addition of these programs on Fridays exemplifies AZPM’s commitment to bring you the most in-depth, local, regional and national news and public affairs coverage during the congressional, senate, and presidential campaign season. Visit here for program schedules.

On May 16th at 6 – 7 p.m. Christopher Conover and Andrea Kelly, AZPM Political Correspondents, will host a special one-hour CD8 Candidates Forum on Arizona Illustrated. All three CD8 candidates, Ron Barber (Democratic), Jesse Kelly, (Republican) and George Manolakis (Green) will participate and answer questions. This political forum will broadcast on PBS-HD 6, NPR 89.1 FM/1550 AM and also online at azpm.org. Members, viewers and listeners are encouraged to participate. Send your questions to azpm.org/yourvote, Facebook/Azpublicmedia, and Twitter@azpmnews.

PBS-HD 6 features two new Nature shows this month on Wednesdays at 8 p.m. “The White Lions” on Wednesday, May 9th, tells the story of two rare white lion cubs on their journey to adulthood, and “Cracking the Koala Code” on May 16th explores how koalas manage to survive and thrive on a diet poisonous to almost all other herbivorous mammals. Finding Your Roots with Louis Gates, Jr. continues in May on Sundays at 7 p.m.with the last three episodes of this critically acclaimed series: May 6th - Sanjay Gupta, Margaret Cho and Martha Stewart; May 13th – John Legend, Wanda Sykes and Margaret Cooper; May 20th – Michelle Rodriguez, Adam Grenier and Linda Chavez.On Monday, May 14th at 9 p.m. American Masters celebrates “Johnny Carson: King of Late Night”. Narrated by Kevin Spacey, this special explores the life and career of The Tonight Show host through unprecedented access to Carson’s personal and professional archives, interviews with family, colleagues, and performers, who appeared, began or were influenced by The Tonight Show.

The Hollywood at Home film series continues Saturdays at 9 p.m. with more great commercial-free films: “Love in the Afternoon” on May 5th, “Bullitt” May 13th, “Bringing Up Baby” May 19th, and “Key Largo” on May 26th. A special bonus night, Wednesday, May 23rd features “Papillon” with Steve McQueen and Dustin Hoffman. For great film trivia go here.

ReadyTV’s featured chef of the month in May is Steven Raichlin. His critically acclaimed series Primal Grill will air throughout the month on Cox 82, Comcast 201 and Broadcast 6-3. Check here for a complete schedule.

On behalf of all of us at AZPM, thank you for your viewership, listenership, and continued support.

WHAT WOULD YOU ASK GOV. BREWER?

What would you ask Gov. Jan Brewer if you could interview her?

Here's your chance. Post your question in the comment box below, and we will strive to ask it of her for Fridfay's Arizona Week broadcast.

We are working to arrange an interview with Brewer for the program.

The plan, assuming we get an interview, is to ask your questions for one complete segment of the program, 6 to 7 minutes.

Send in the questions and then watch for her responses on Friday's Arizona Week, 8:30 p.m. MST on PBS-HD6, or streamed at azweek.com.

Will Cardon is a political newcomer but he is wasting no time introducing himself to voters.

Cardon has released his fourth TV ad, and like the others it pushes the idea that he is a conservative outsider who knows how to create jobs.

Cardon faces Congressman Jeff Flake in a GOP primary for the US Senate seat held by Sen. Jon Kyl who is retiring. The winner of that primary will face Democrat Richard Carmona in November.

posted to Inside TV by Susie Hernandez 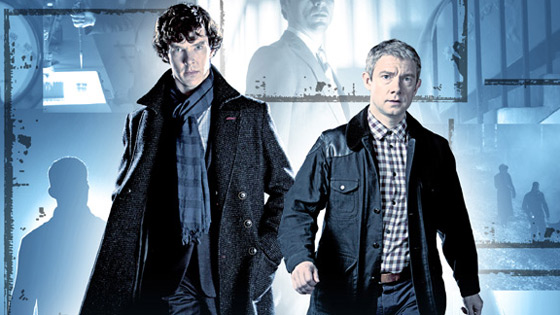 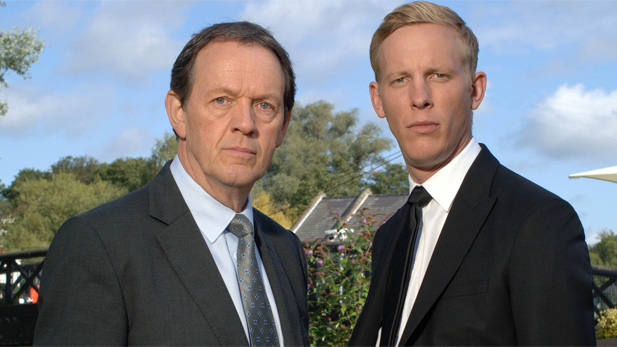 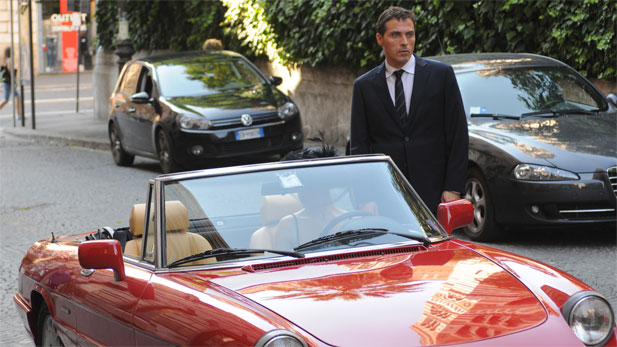